Share a memory
Obituary & Services
Tribute Wall
Read more about the life story of John and share your memory.

John finally got his only wish and went home to be with the love of his life on New Year’s Day.

John Owen Cornia was the second of four children born to Dodge and Lilly Cornia born on January 13th in 1935.

John grew up in Woodruff Utah and spent his youth fishing up Woodruff Creek and had often said that it was the creek that raised him.   John’s mom was a talented seamstress and he and his brothers wore many beautifully crafted western shirts.   This wasn’t something that as a child he loved, but he and his brothers were the envy of many young men in those shirts.

John went to school in Woodruff as a child and his upper education was in Randolph Utah, it was here as a Junior that he started dating and fell in love with the love of his life Anna Mae Kennedy.  She often said that he was the best dancer that she had ever danced with and that’s how he hooked her.  They married on February 10th 1956 in Randolph Utah and were later joined together for time and all eternity in the Logan Temple on April 19, 1965.

John and AnnaMae had six children. He worked hard to support his family; often times working two jobs until he was able to find work at the P&M Coal mine in Kemmerer, Wyoming where he completed his career and retired.  After retiring John spent his time working on the ranch and doing woodworking. He was talented and gifted items to family and friends.

Conversations with John quite often ended up with his talking about his regret in not having a better relationship with his children, all of which he loved deeply.  Anytime he received mail from them or his grandchildren, his countenance would perk up but quite often ended in tears of regret.  He loved his family so much, he missed his wife each and every second of the day and would pause to look at her picture every time he walked down the hall to his bedroom.

We would like to thank all the staff at Compassionate Journey who made John feel at home as soon as he walked in the door.  The love, compassion, and service they give their clients is unmatched and greatly appreciated.  Special thanks to Jaime with Cowboy Care for her quick response to care for John and relieve him from pain.  We would also like to express our appreciation to Crandall’s Funeral home for the caring service they provide.

Video is available for this event 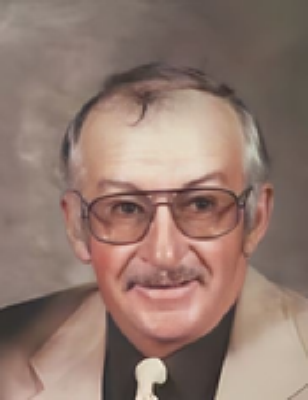