Share a memory
Obituary & Services
Tribute Wall
Read more about the life story of James and share your memory.

James Alan (Jim) Newman passed away on January 3, 2023 at the Intermountain Medical Center.
He was born on November 23, 1947 in Niagara Falls, New York to Elwood Otto Newman and Catherine
Louise McMillan.
He married Peggy Lynn Heagin in the Washington DC Temple in Kensington, Maryland on February 17,
1978.
Jim served his country in the United States Air Force where he was a dog handler, an aircraft technician,
an instructor. When he left the Air Force he was hired by Sperry (now L3) as a testing technician and
then became a technical writer for military communication systems.
He loved raising and showing dogs, was a lifelong fan of the Buffalo Bill’s and the New York Yankees. He
enjoyed reading, western movies and exploring the mountains.
He is survived by his wife Peggy, his sons Alan, Scott (Brittney), and Jeff (Melissa), his sister Lillian
Merner (Daryl), and brother Tim (Kathy) Newman. He will be missed by his four grandchildren .
He is preceded in death by his parents and his brother Ron.
Funerals services will be held on Friday, January 13, 2023 at 11:00 a.m. at the LDS Chapel at 7155 S 540
E, Midvale, Utah. Viewing before the service beginning at 9:30 a.m. Graveside service will be at 1:30 at
the Francis Cemetery, Francis, Utah. 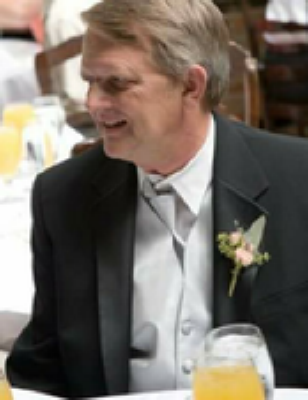